one of the last standing cheap chinatown/lower east side dumpling joints put out dumpling that will make you forget every cheap Chinese food places you've ever been so next time your friend wants to take you to Vanessa's tell them naw i know where the real dumpling spot is at. 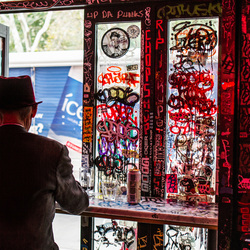 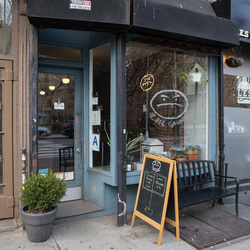 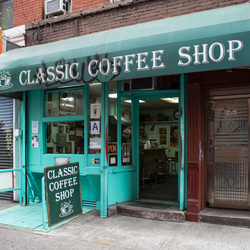 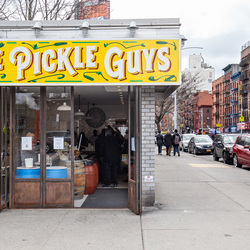 The Pickle Guys
Lower East Side 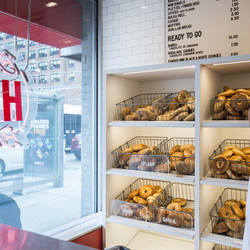 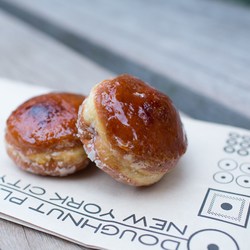 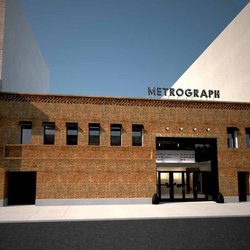 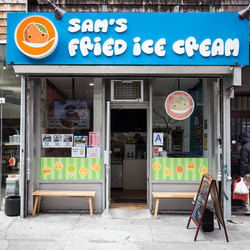 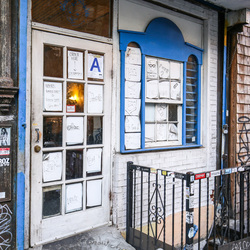 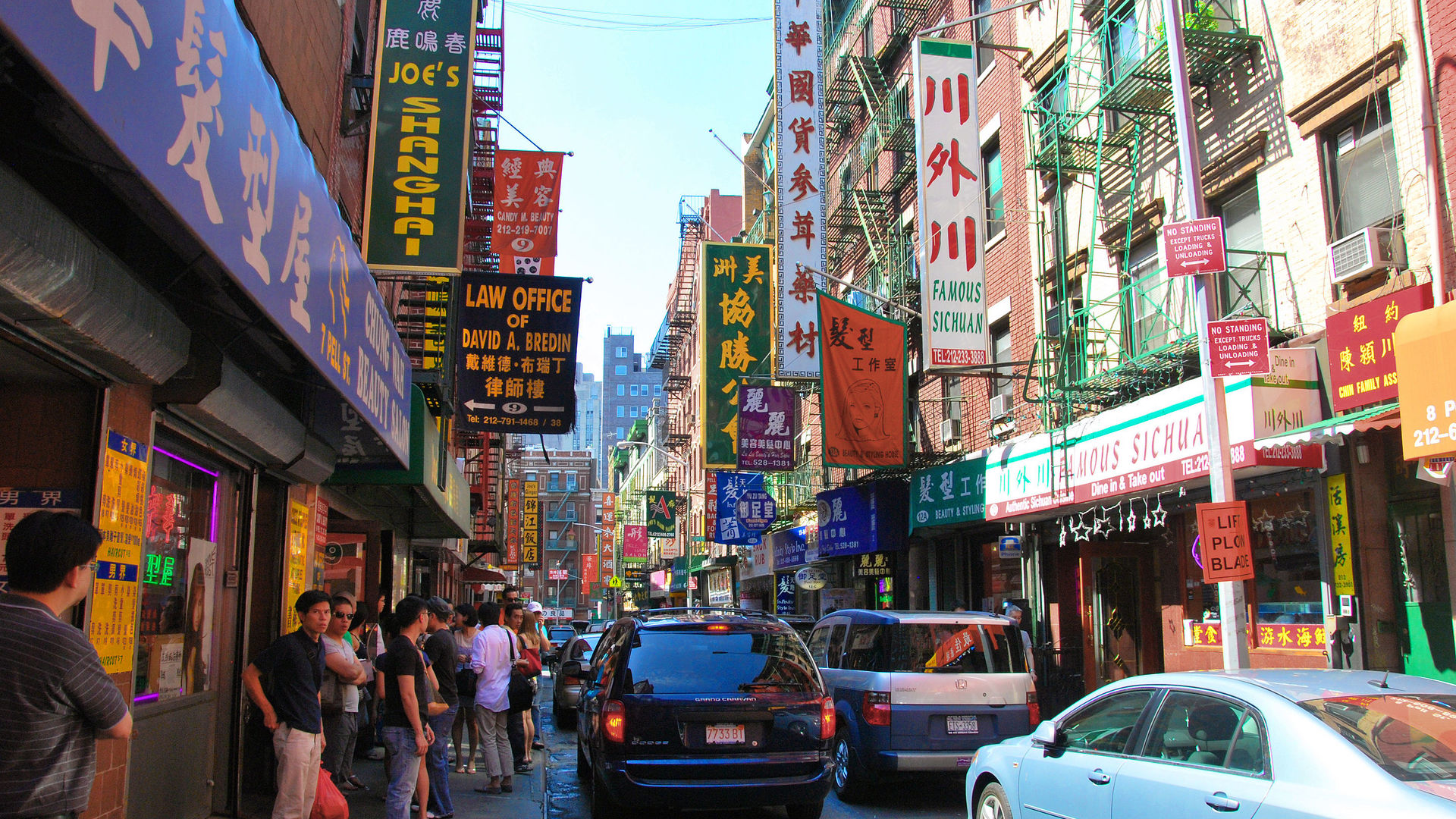 Whether you’re looking for authentic dim sum or in the mood for some steaming soup dumplings, Chinatown has something for every foodie and more. This vibrant and bustling neighborhood is lined with fresh, cheap produce on the streets (think lychees, dragon fruit, persimmons, and so much more) and stalls featuring imported and knockoff goods. Densely populated, Chinatown has a large immigrant population and deep history that is reflected in its culture today. Pro-tip: Make sure to stop by the Chinatown Ice Cream Factory for unique flavors like red bean and thai tea ice cream!