About The Malt House 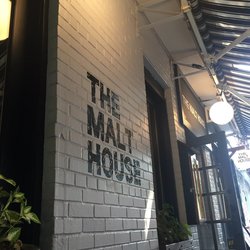 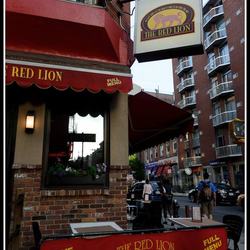 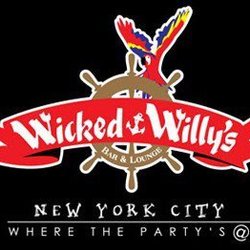 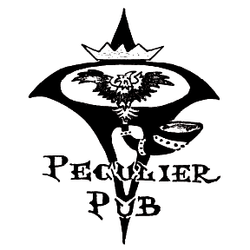 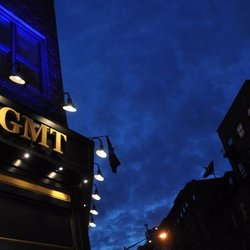 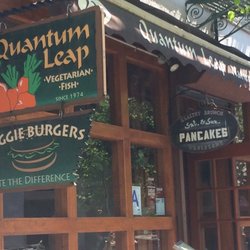 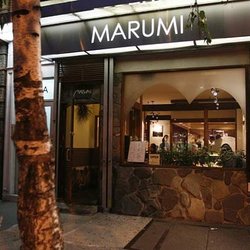 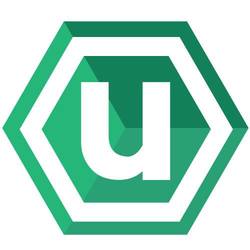 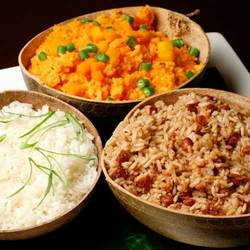 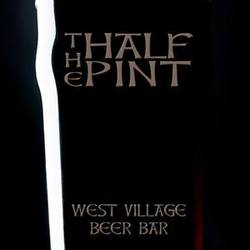 The Half Pint
Greenwich Village 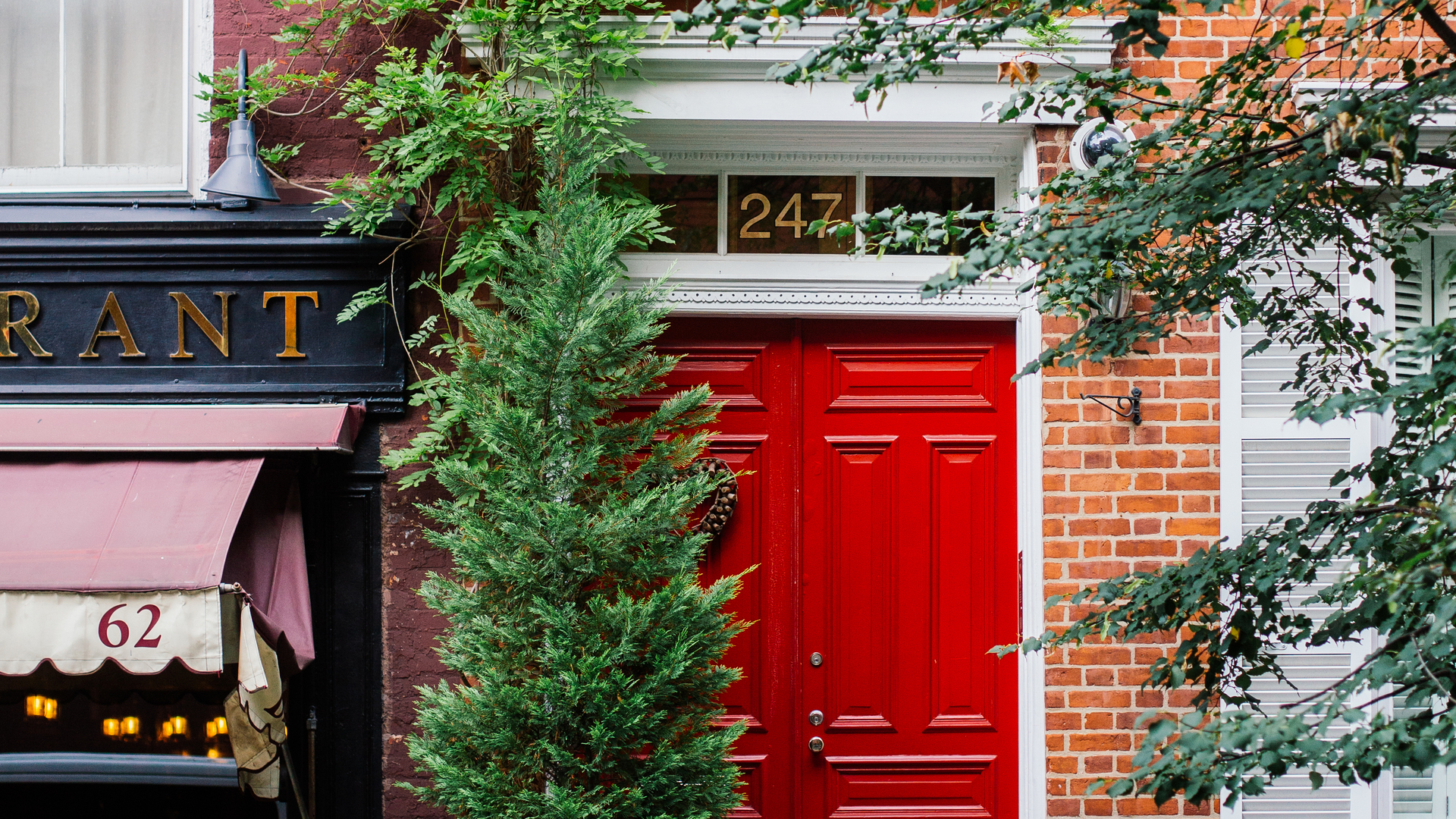 Greenwich Village, known to locals as “the Village,” has deep roots in bohemian culture and became a haven for iconic Beatnik’s like Jack Kerouac and Allen Ginsberg. Today, it’s a gorgeous neighborhood that still maintains it’s charm and buzzes with art and culture. Go people watching by the fountain in Washington Square Park, see an indie film at the Angelika, go to a comedy club, play a game of chess, stop at a wine bar, or pick up a slice of Artichoke pizza. The village offers historic brownstones, pre-war buildings, luxury apartments, and plenty of commute options and Citi BIke stations. Don’t miss out on the plentiful jazz club offerings here, including the infamous Village Vanguard.