About Co-Cathedral of St. Joseph

The Co-cathedral of St. Joseph of the Roman Catholic Diocese of Brooklyn, located at 856 Pacific Street between Vanderbilt and Underhill Avenues in the Prospect Heights neighborhood of Brooklyn, New York City, was built in 1912 in the Spanish Colonial style, replacing a previous church built in 1861.[1] The parish was founded in 1850 to serve the large immigrant population that was moving into the city of Brooklyn at the time. 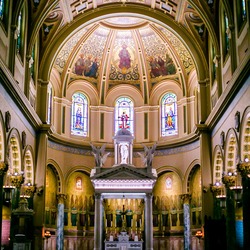 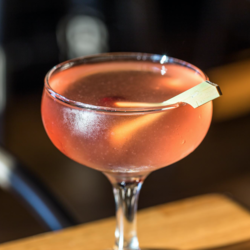 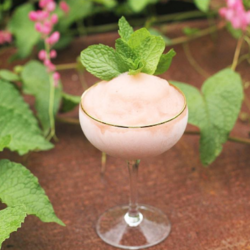 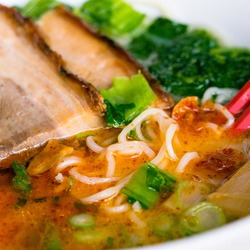 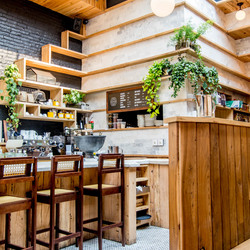 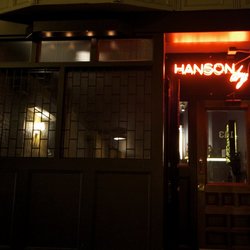 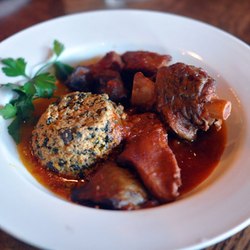 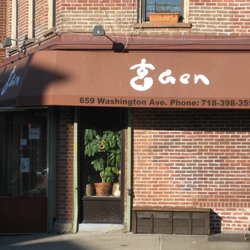 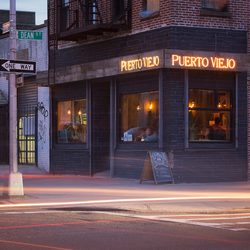 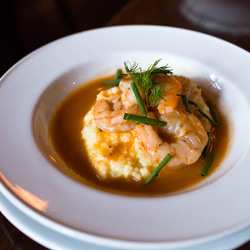 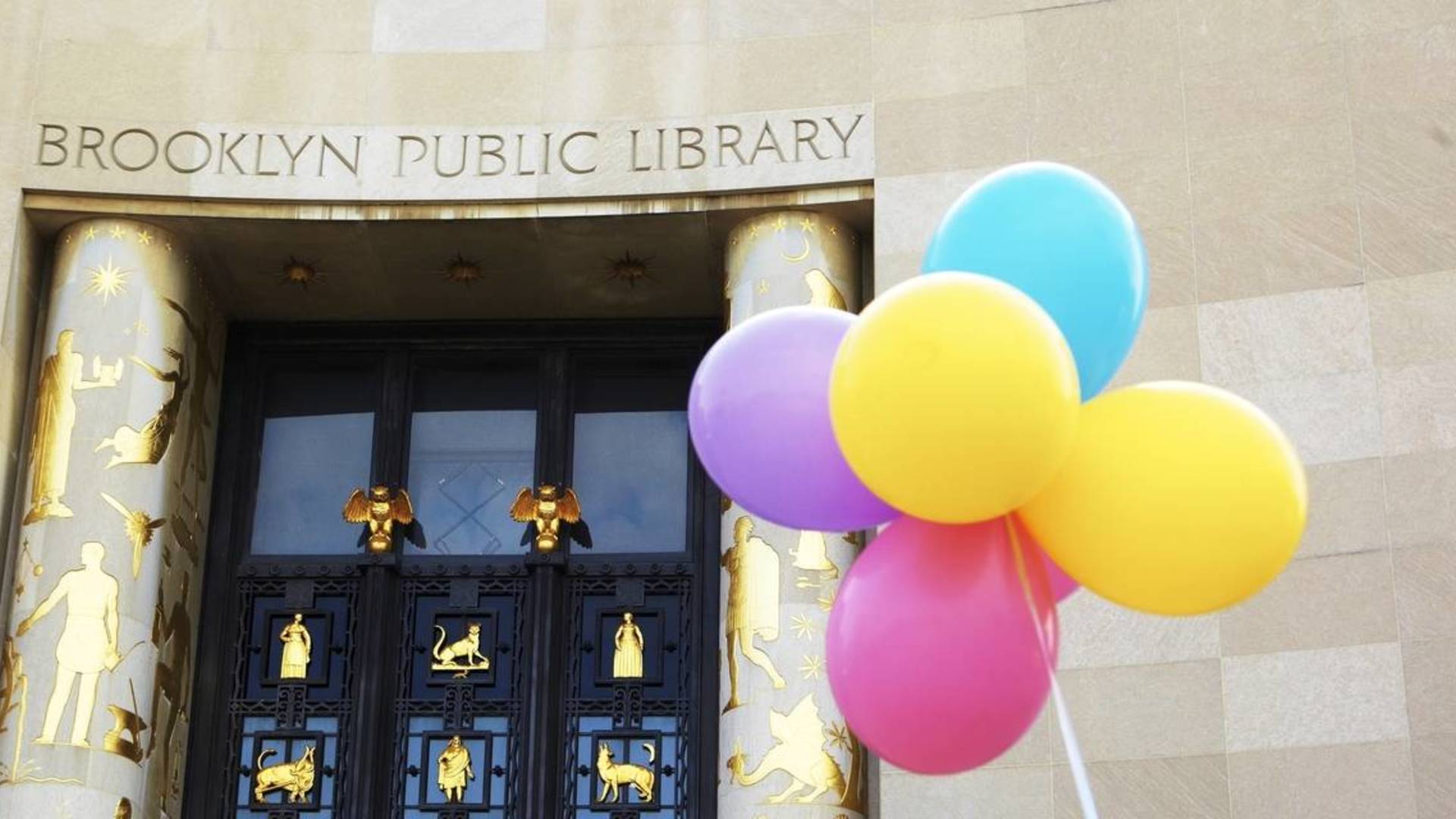 Prospect Heights is a beloved little neighborhood situated at the tip of Prospect Park with historic brownstones, luxury prewar buildings, and new modern complexes. It’s hard to run out of things to do here with Grand Army Plaza, the Brooklyn Academy of Music, Brooklyn Botanical Garden, Brooklyn Public Library, and Brooklyn Museum all conveniently located here. Relax and take a laid back stroll down Vanderbilt Avenue, where you’ll find lots of popular eateries, bars, and boutique shops. Try Chuko for a delicious bowl of ramen and then treat yourself with a scoop (or two...or three) of Ample Hills’ signature ice cream. Across the street is Unnameable Books, a magical tiny bookstore brimming with books for you to get lost in.