For the film buff in your life. It's a center for preservation of international avant-garde films, or just in general fils that fall outside the norm. They have a reference library, but also tons of screenings for any eccentric film taste you have. So worth the time to check what they're screening every couple of months. 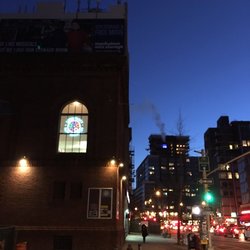 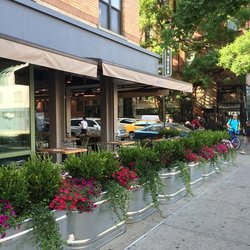 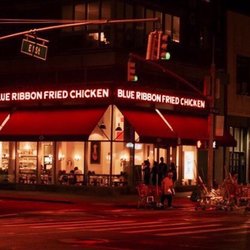 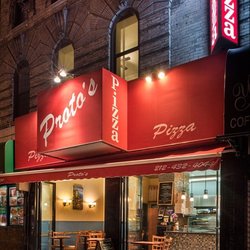 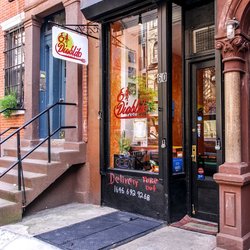 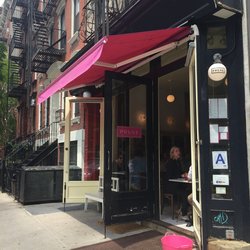 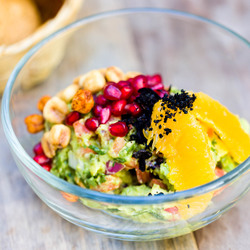 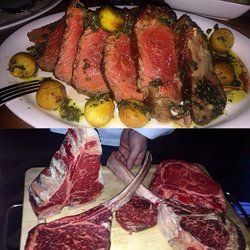 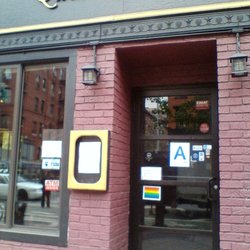 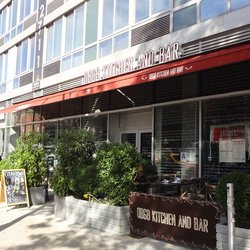 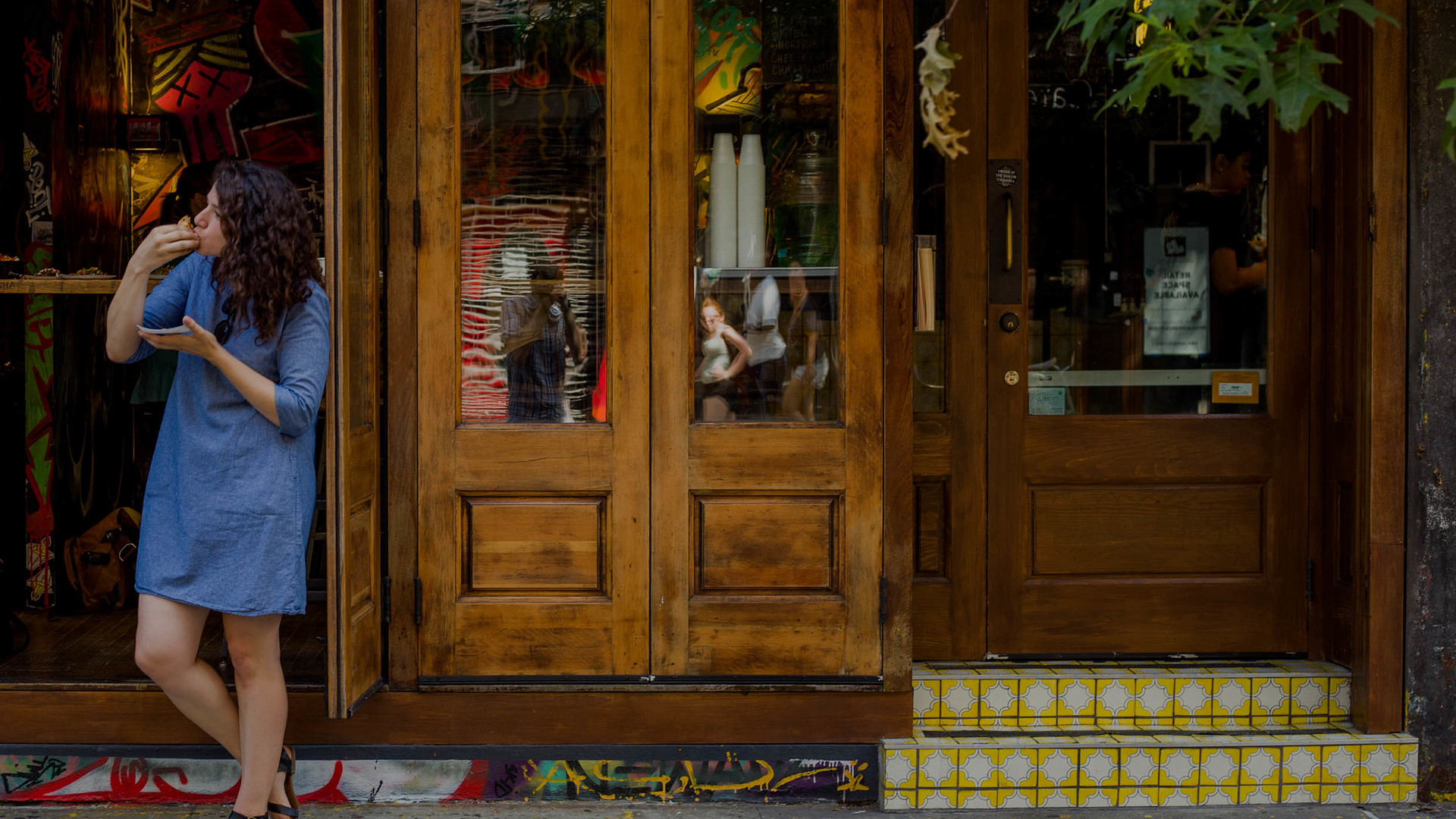 Once known for its eclectic and counterculture feel, East Village is now one of the rising neighborhoods to live in. Thanks to its many destination restaurants, bars, shops, clubs, early to mid-20th century walk ups, pocket parks, and it’s access to 4/5/6/N/R/Q lines, it’s easy to see why so many are fans of this neighborhood. Check out the little sake bar, Decibel, or the barbershop/cocktail lounge Blind Barber for a cut and good time. A must visit is the Strand Bookstore, a landmark bookshop with 18 miles of new, used, out-of-print, and rare books. There’s a creative, lively, and unique atmosphere in East Village that’s hard to find elsewhere.