About Mad for Chicken 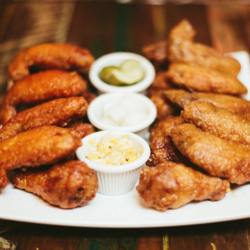 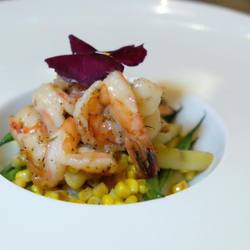 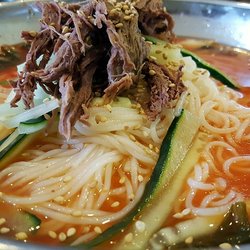 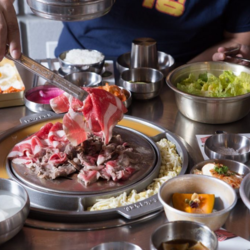 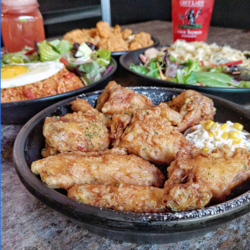 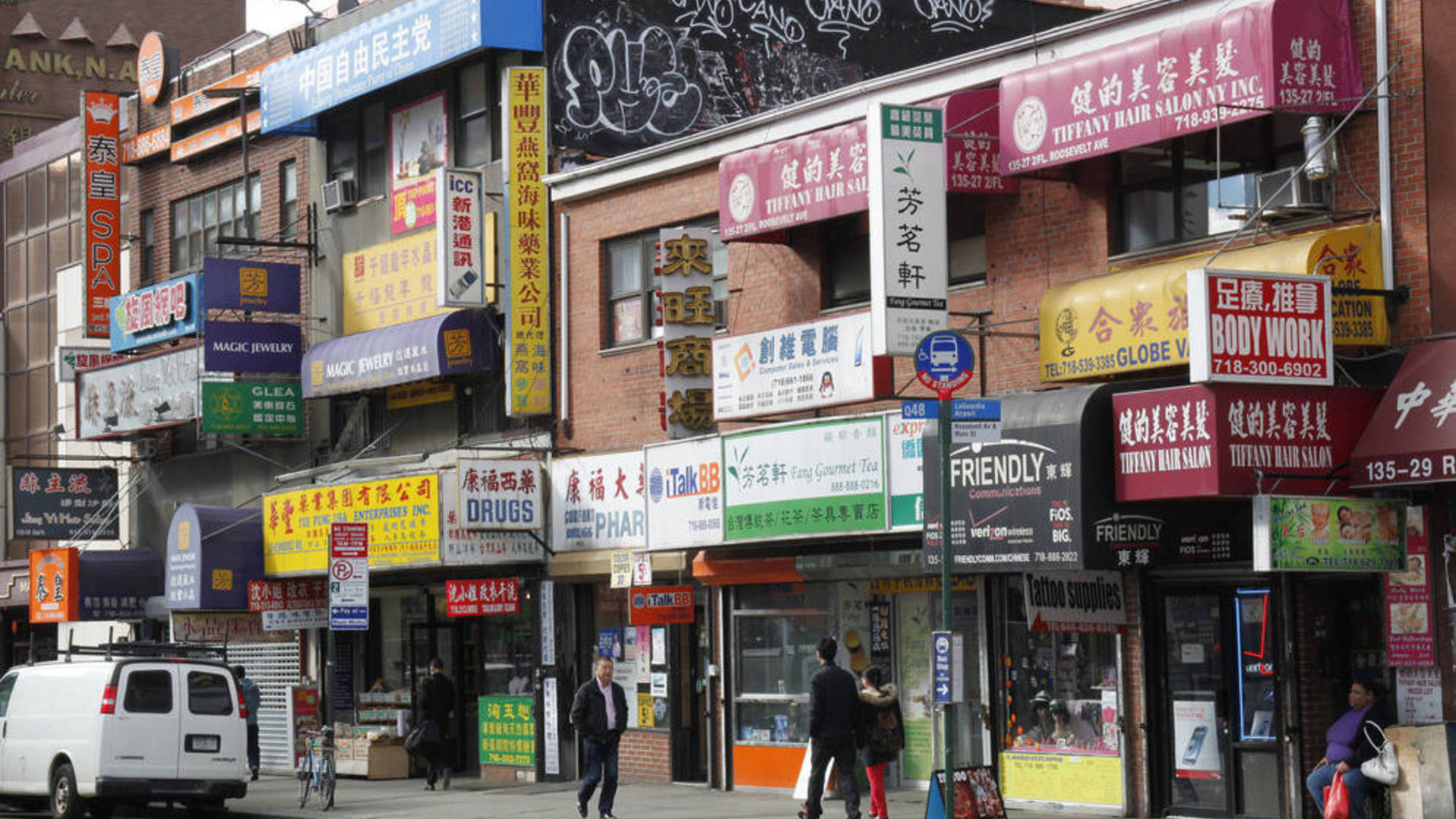