The New York Transit Museum is a museum that displays historical artifacts of the New York City Subway, bus, commuter rail, and bridge and tunnel systems under the administration of the Metropolitan Transportation Authority. 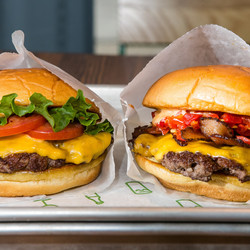 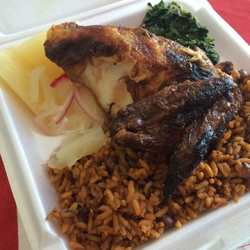 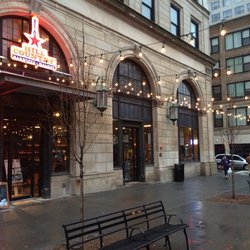 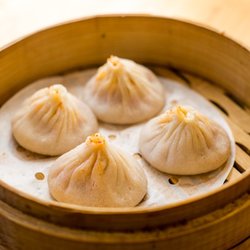 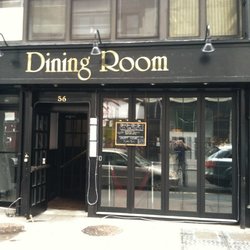 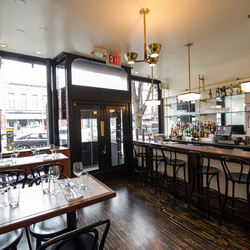 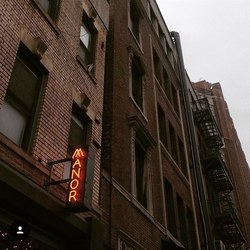 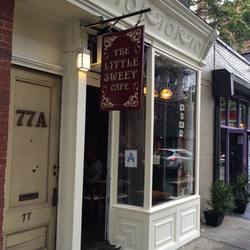 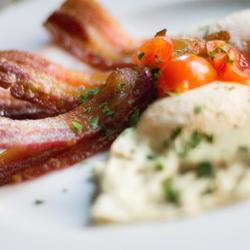 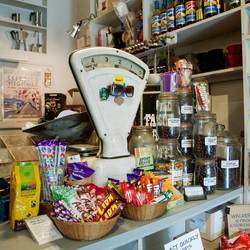 Two For the Pot
Brooklyn Heights 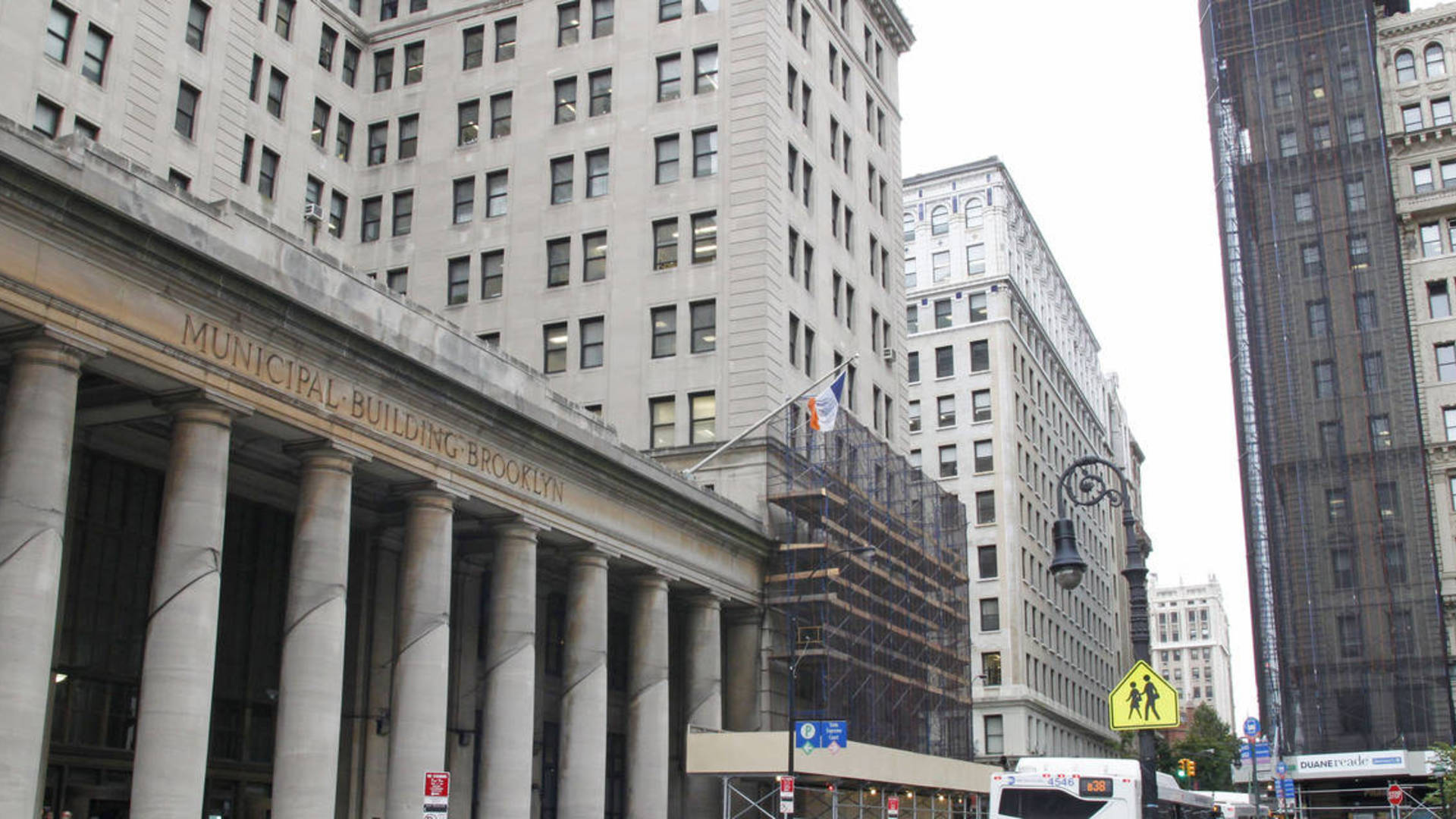 Downtown Brooklyn is a bustling intersection of commercial, civic, and residential life with a mix of prewar buildings and new high rises. Check out a concert or film at the revered Brooklyn Academy of Music, or catch a Brooklyn Nets game at the Barclays center. Get your shopping done at Fulton Mall and indulge yourself in a slice of New York cheesecake from the famous Junior’s. And yes, there is a Trader Joe’s here, so all your cookie butter needs are covered.