Gotham Comedy Club is a venue for stand-up comedy in New York City. The comedy club is located on 208 West 23rd Street between Seventh and Eighth Avenues in Chelsea. Several movies and television shows have been filmed at the club. 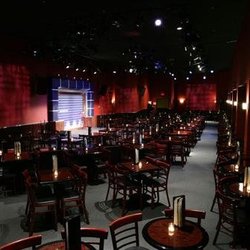 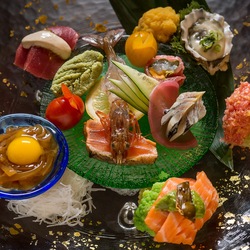 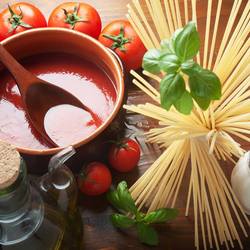 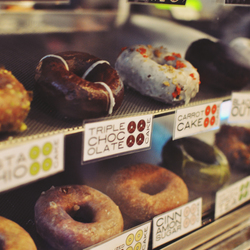 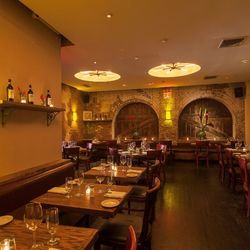 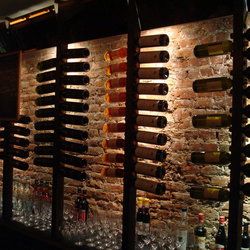 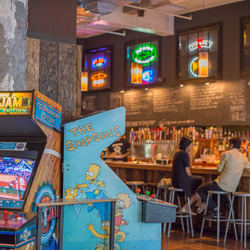 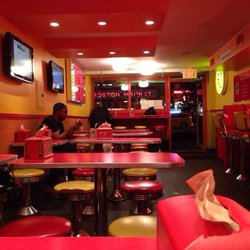 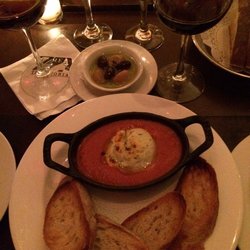 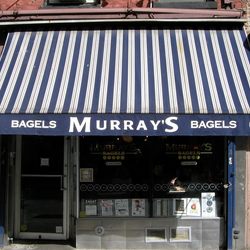 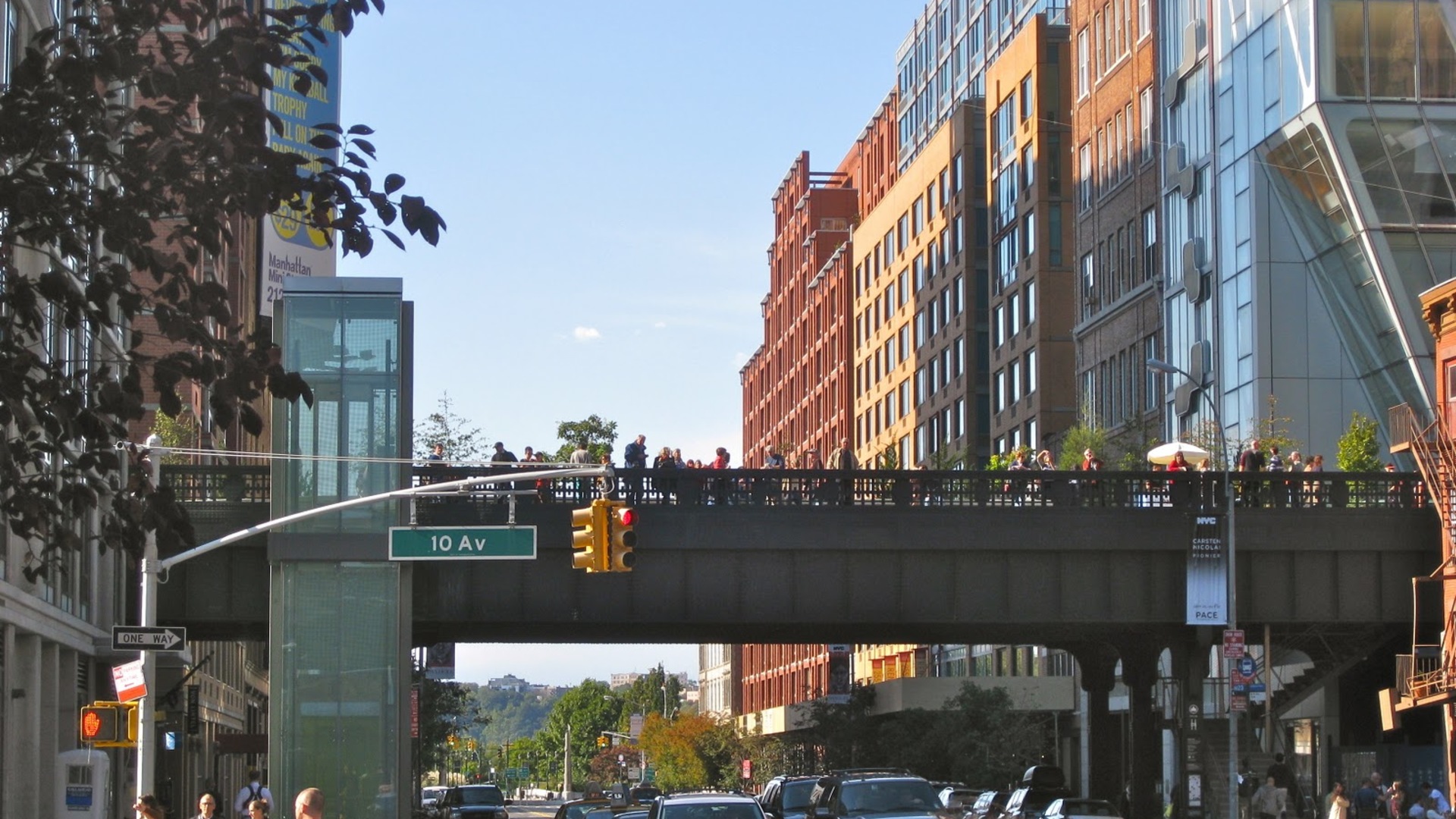 Chelsea is the center of New York’s art world. You’ll pay a higher price tag to live here, as it’s a magnet for residents, tourists, and businesses like Google and Food Network. There’s plenty to see, eat, and do here in Chelsea. Take a stroll down the beautiful Highline—an elevated railway turned gorgeous public park with scenic views of the Hudson river on one side, and Manhattan on the other. There’s also the bustling Chelsea Market with fun restaurants, a bookstore, sample sales, and a small flea market.