Founded in the late 19th century by industrious Danish, Norwegian, and Swedish loggers and fishermen and annexed by Seattle in 1907, Ballard still maintains an identity distinct and separate from the rest of city. Shop around for reasonably-priced but fresh seafood at the Sunday Farmers Market or Fisherman’s Terminal which does not cater to tourists. Drink like a Scandinavian after a hard day of physical labour at Copper Gate where a Viking longship doubles as the bar or try go ape at Noble Fir, a wilderness hiking themed bar. Then, head over to Tractor Tavern where you can bob your head to top-notch shows from regional and touring bands alike. 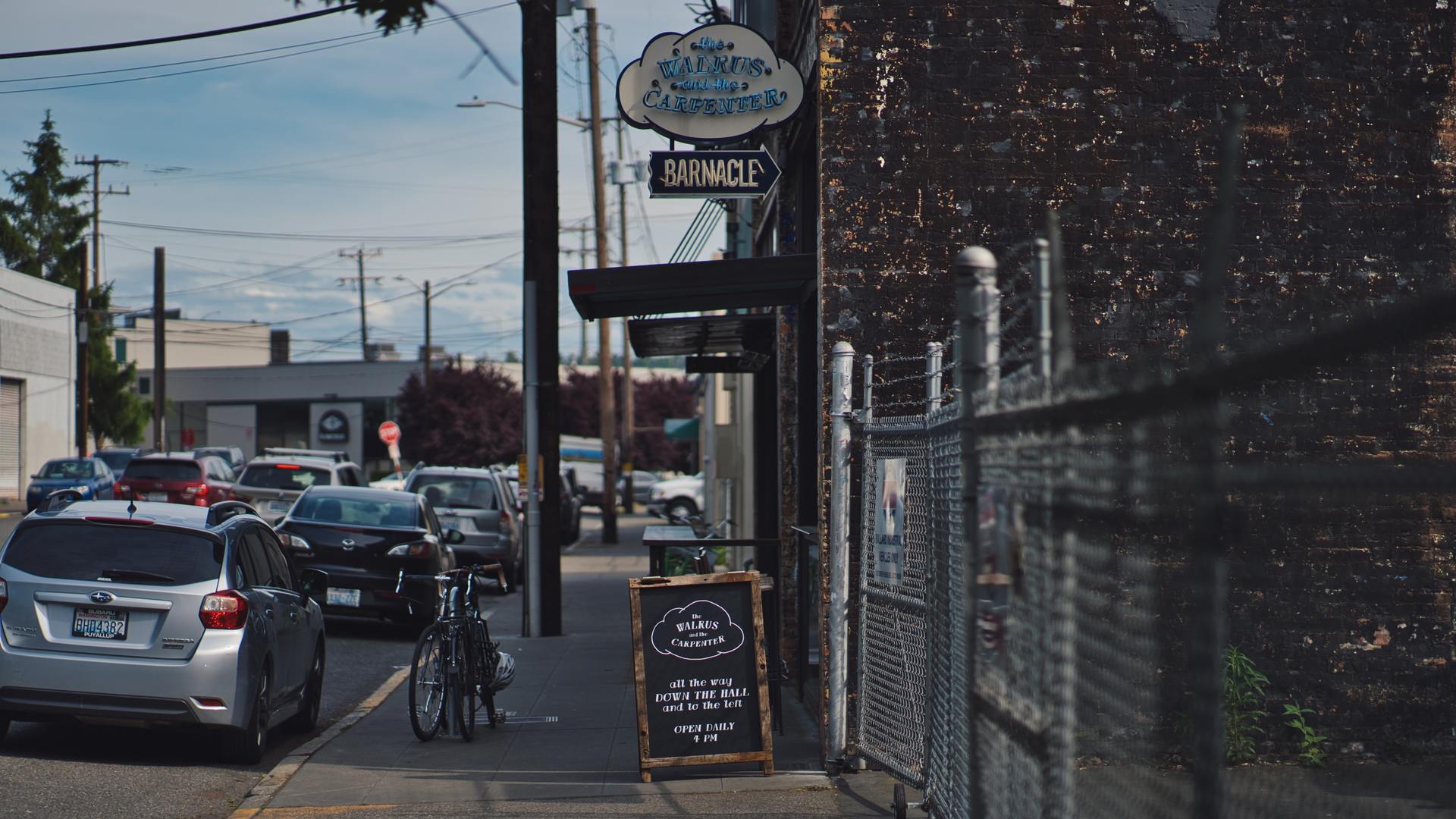 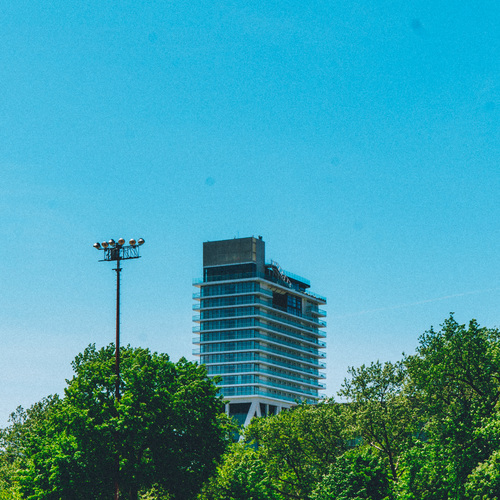