Long-known as the Little Italy of Brooklyn, Bensonhurst has become a diverse melting pot of culture over the years. Going beyond its Italian and Jewish roots, Bensonhurst boasts a Brooklyn Chinatown rivaling that of Sunset Park and has a range of Middle Eastern, Eastern European, and Latin American influences. All of this can be seen on its major commercial streets, New Utrecht Avenue and 18th Avenue. It has a family-friendly feel but is accessible to other areas via the D, N, and F trains as well as a number of bus routes. Bensonhurst is full of foodie gems like Panino Rustico for Italian and Riu’s Shanghai for Chinese. One of the best parts? 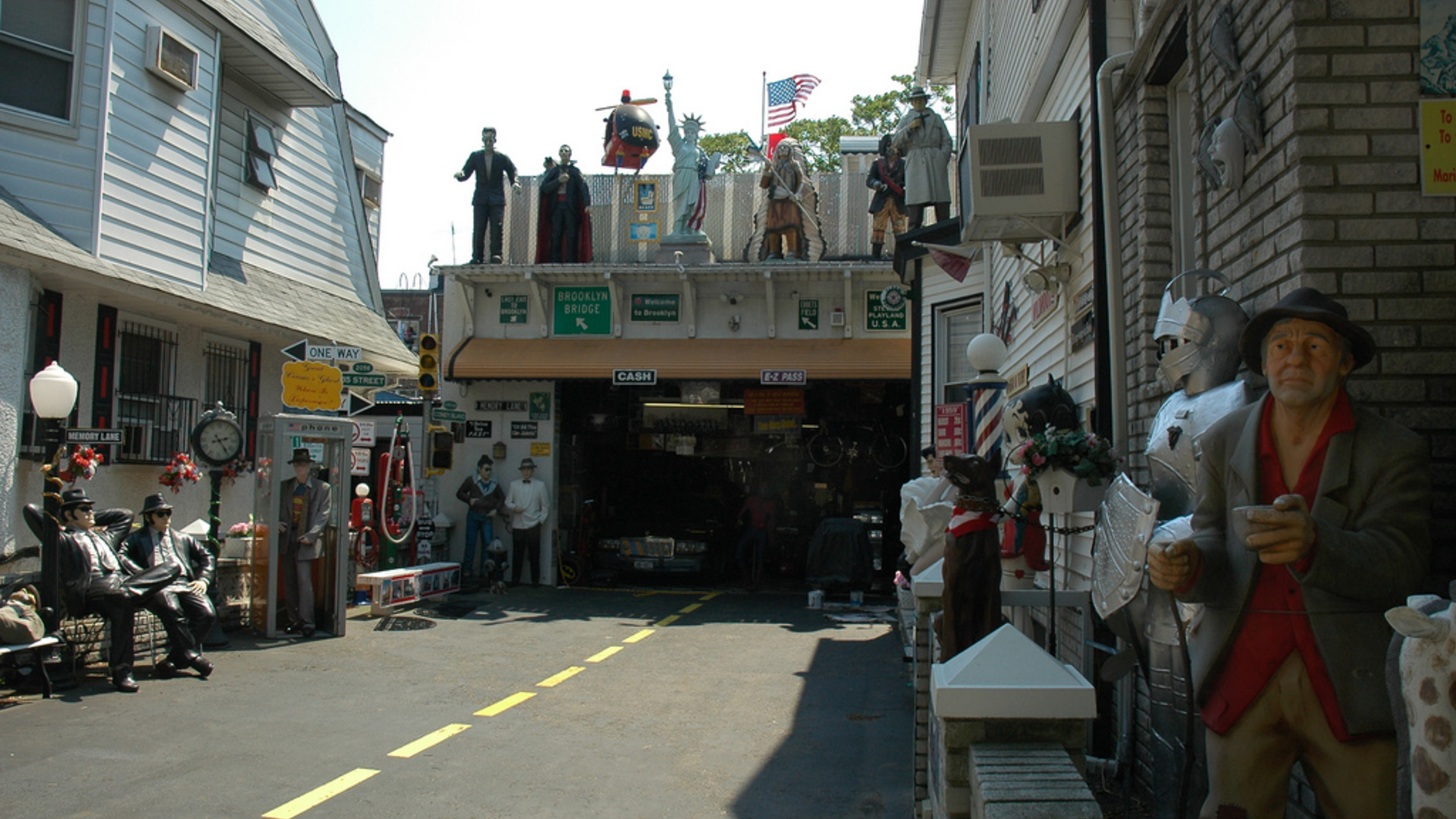