Claremont Village, often known as Fairmont, is a family-oriented neighborhood in The Bronx. While there are not many bars are restaurants in the area, you are a short commute to other neighborhoods with more action! 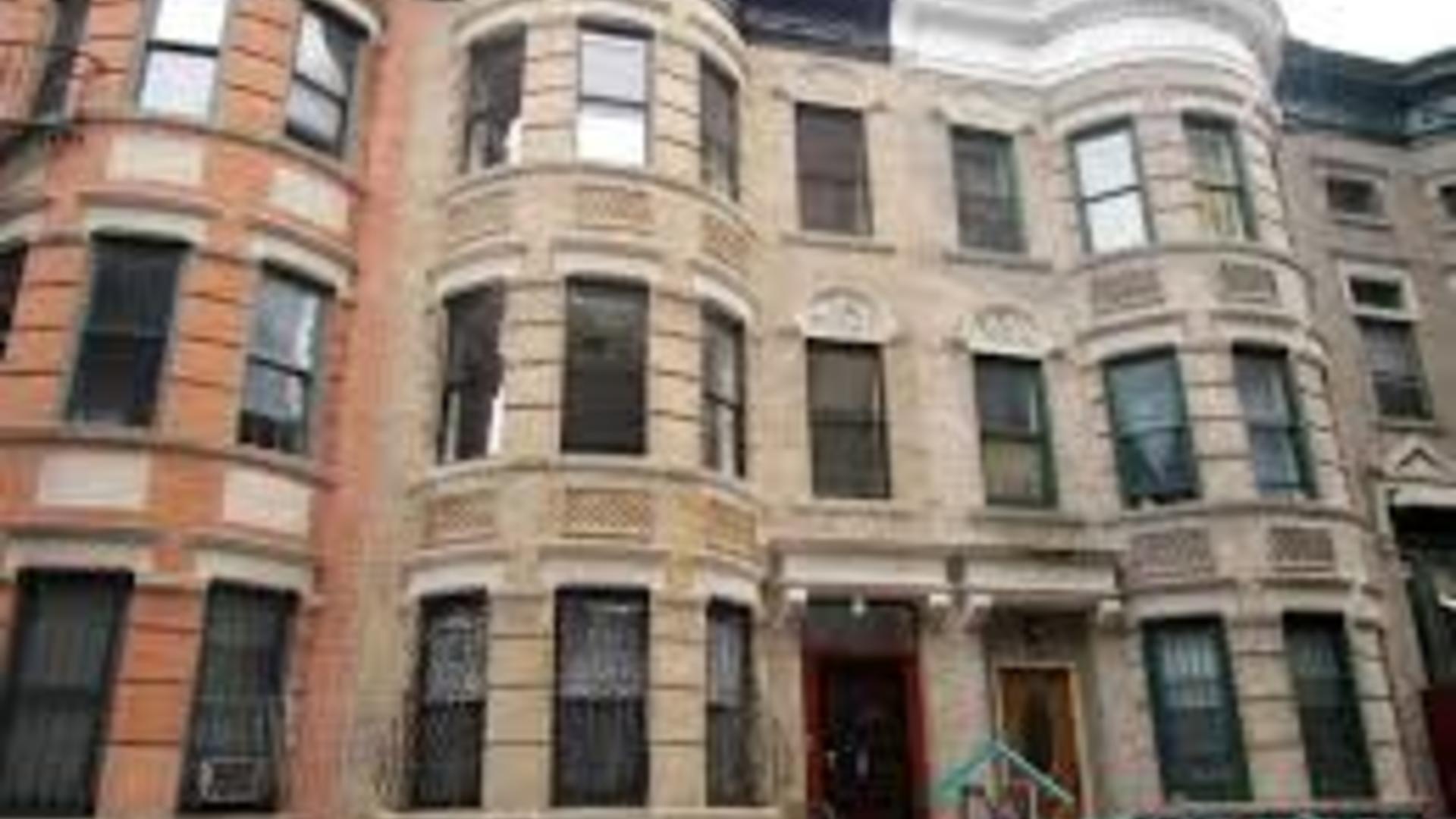 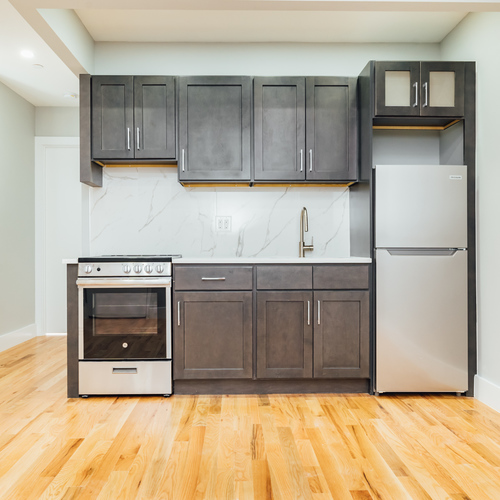 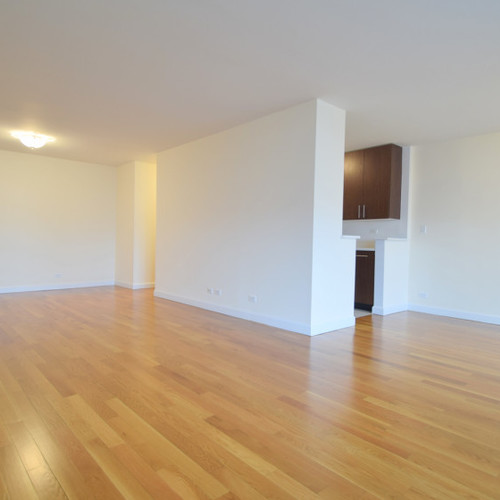