Known as a prominent African-American neighborhood, residents of this area have undertaken many initiatives. They developed one of the first community farms in the city, as well as The Hamill Gallery of African Art which exhibits works by various artists and cultures across Africa. Every year the neighborhood also hosts the Roxbury International Film festival which showcases works by people of color. 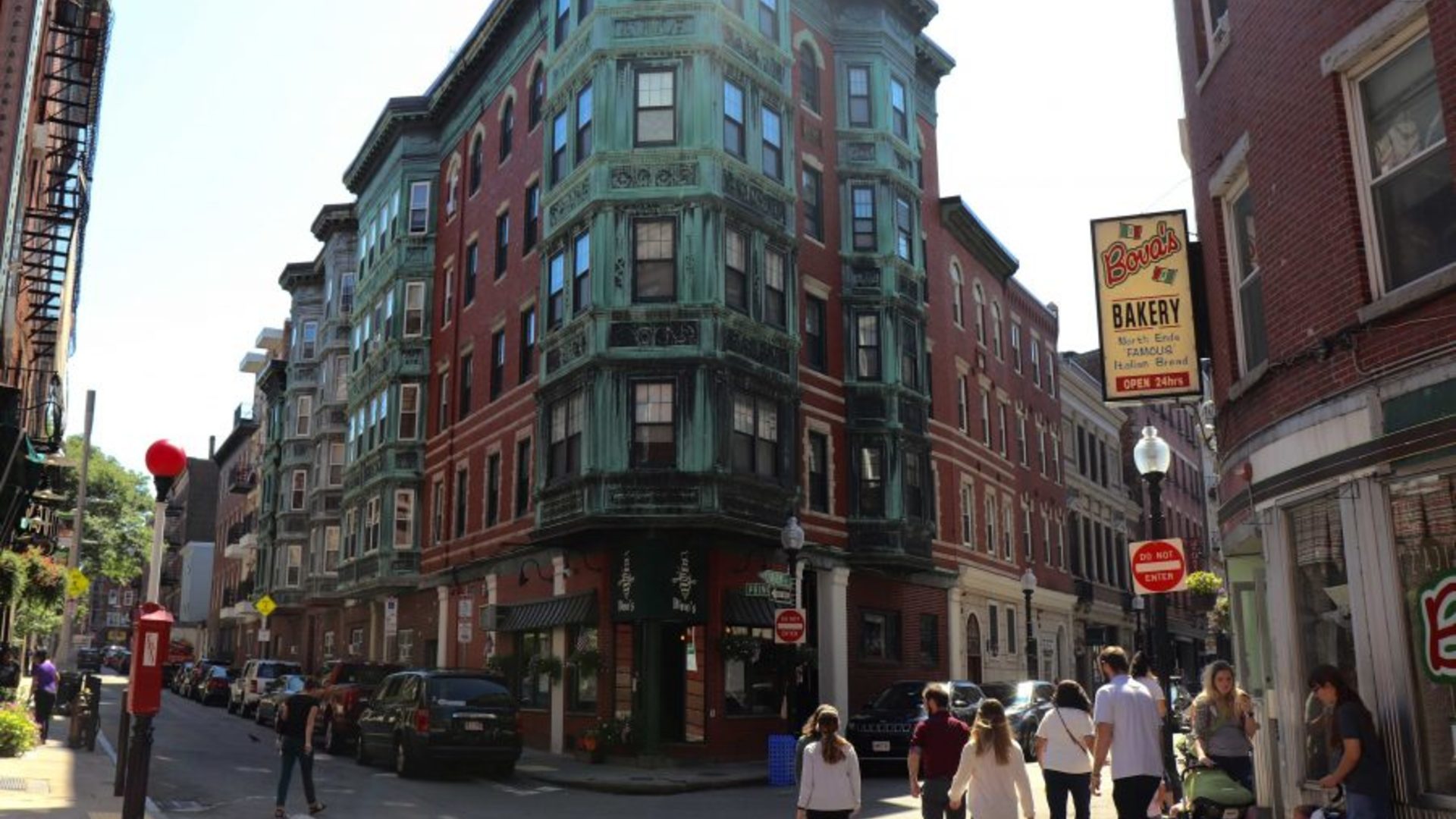