Formerly a seaport district, this neighborhood has experienced a relatively recent boom in employment and housing. An initiative enacted by Boston’s mayor spurred the development of what is now known as the Innovation District. A hub of IT startups and new housing, the South Boston Waterfront has attracted many young professionals over the past ten years. 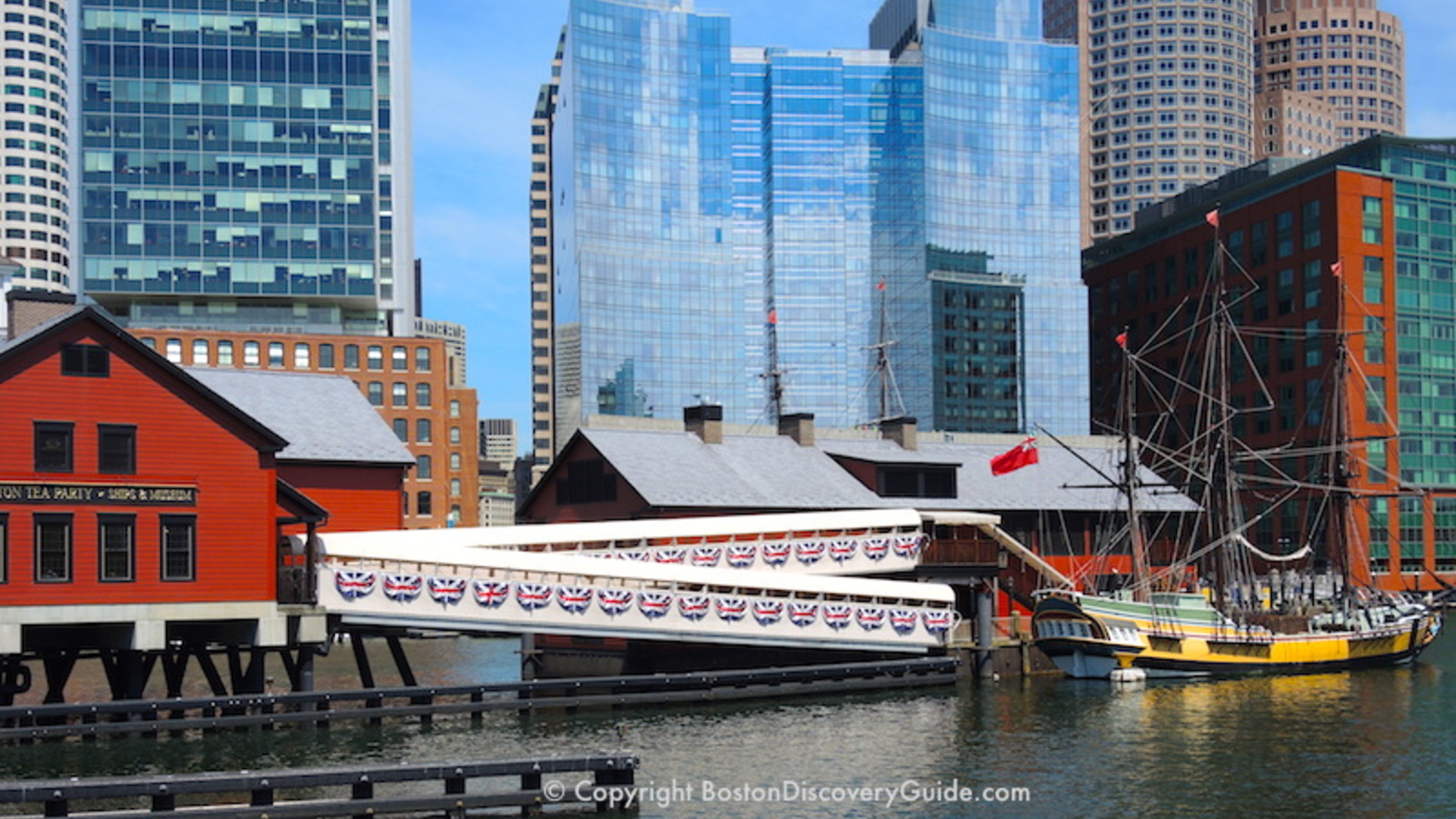