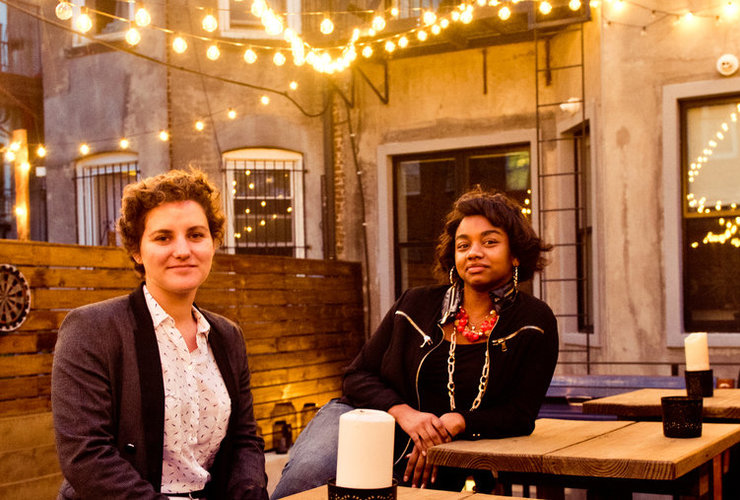 When Benny Ventura, a 25-year-old visual designer from Austin, Tex., moved to New York last September, he knew he would not be making enough to live alone, but he did not know anyone he could split an apartment with. Like countless other freshly minted New Yorkers, he set about looking for a room.

He found an apartment easily enough: a newly renovated three-bedroom in the Bushwick section of Brooklyn, with rent just shy of $3,000 a month. But to move in, he needed to find two roommates within a month. Such situations have become so common that Nooklyn, the Brooklyn-based brokerage that Mr. Ventura found his apartment through, has built a version of Match.com for roommates into its apartment-hunting app.

“It took almost the entire month,” he said. “I think I met 15 people for coffee. It was like speed dating. I’d done shares before in Austin, but I knew all my roommates. I didn’t have to scout for them.”

While brokers have been urging budget-constrained renters to get roommates for decades, only recently have they started to take a more proactive role in the process, actively offering matching services or posting Craigslist ads for rooms in larger apartments. The practice is just one of many ways that New York City’s rental market is moving toward a rent-by-the-room model — a response to the imbalance between New York’s large single population and the prohibitively high cost of living alone, and, perhaps not coincidentally, a model that thrived in the last century.