This Northwestern Chinese spot offers a deceptively simple menu with a depth and complexity of taste. Rice noodles offered here as well, for the gluten free among us. Soup noodles, stir-fry noodles, and dumplings. House favorite are Ding Ding Noodles, a regional specialty that has been described as an addictive Chinese version of gnocchi. 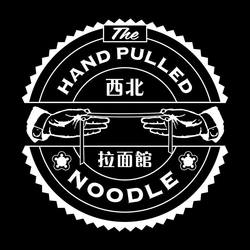 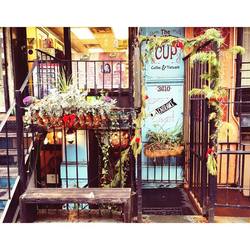